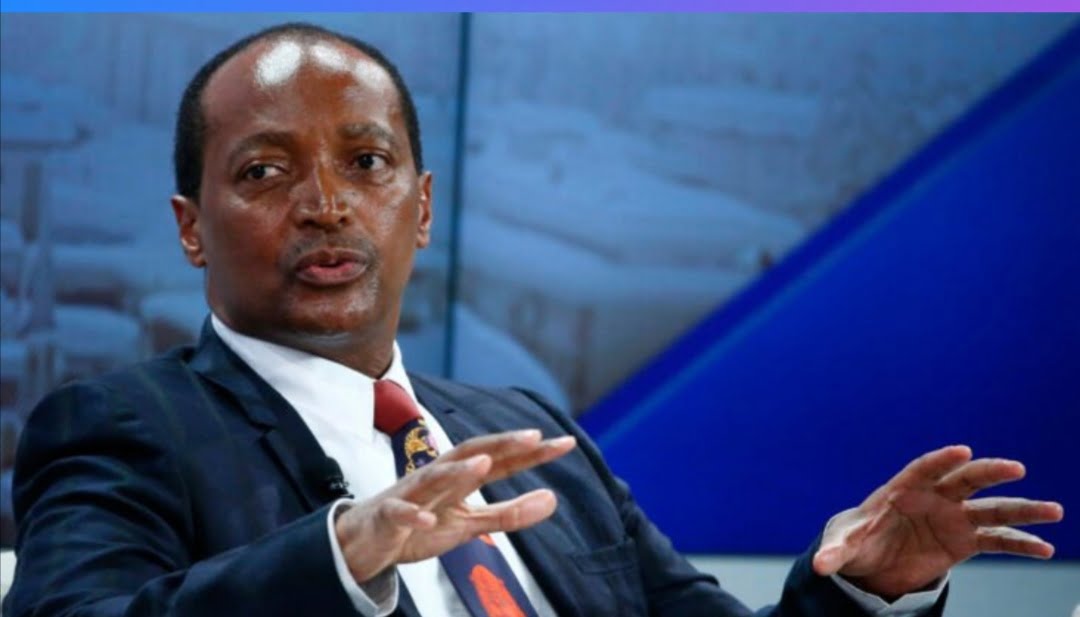 Cape Town – Let’s first get the playing side of things out of the way – Bafana Bafana were far from their best against Ghana on Sunday night.

It started with the tactics and selection from coach Hugo Broos. The usually bold Belgian surprisingly went the conservative route at the Cape Coast Sports Stadium.

Keagan Dolly was the main attacking threat in the 1-0 win over Zimbabwe in the previous game, but was left out of the starting XI against Ghana.

It was also a pity that striker Evidence Makgopa took a knock during training and was not able to feature, with Victor Letsoalo starting upfront.

But it was clear that Broos was playing for a draw instead of going for a win. Of course, a point was all Bafana needed to advance to the final round of 2022 World Cup qualifying, and he mentioned that in the post-match TV interview after the Zimbabwe match.

However, having led Cameroon to the 2017 Africa Cup of Nations title, Broos should know better than most that it was going to be almost impossible to keep Ghana goalless for 90 minutes on home soil.

If South Africa had scored first, it would’ve meant that Ghana needed two goals to not only beat them, but end top of Group G.

Broos’ young side showed wonderful courage to get to this point, but just when they needed to deliver another punch, they were unable to do so.

SAFA CEO Tebogo Motlanthe explaining how there association will be challenging the decisions made in yesterday’s World Cup qualifier. #BafanaVsGhana #BafanaPride pic.twitter.com/SI63GmrbZ8

Apart from missing Dolly as an attacker, Ethan Brooks battled to hold on to possession or win it back from the more physical Ghanaians, so perhaps playing an extra midfielder like Sphephelo Sithole would’ve helped Bafana, with Dolly and Percy Tau up front in a 4-4-2 formation instead of the 4-3-3 Broos employed.

In general, SA hardly troubled Ghana on attack, and only really made a few incursions once Dolly was on the pitch, while they were scrambling in defence for most of the encounter.

But Bafana still didn’t deserve to lose because of the controversial penalty converted by Andre Ayew.

Rushine De Reuck just touched Ghana’s Daniel Amartey, who went down in such dramatic fashion in the box that it was almost as if he had been shot by a sniper from the stands.

Senegalese referee Maguette Ndiaye not only pointed to the penalty spot but even dished out a yellow card to a distraught De Reuck.

Ndiaye also failed to award what was a clear penalty to Bafana in the second half when Tau was hauled down inside the 18-yard area.

The SA Football Association have decided to lodge an appeal with Caf and Fifa, and now is the time for Caf president Patrice Motsepe to throw his weight around in ensuring Bafana get a fair hearing.

There have been allegations of match-fixing, and as a South African, Motsepe has to insist that a proper investigation is conducted around those allegations, as well as a thorough review of the match, where several of Ndiaye’s decisions went Ghana’s way – and assistant referees Samba Elhadji Malick and Camara Djibril played their part as well.

SA teams have always had it tough in club competitions in Africa, and Bafana have seldom been treated fairly on the pitch away from home either. Surely that has to change when a South African like Motsepe is in charge of Caf? 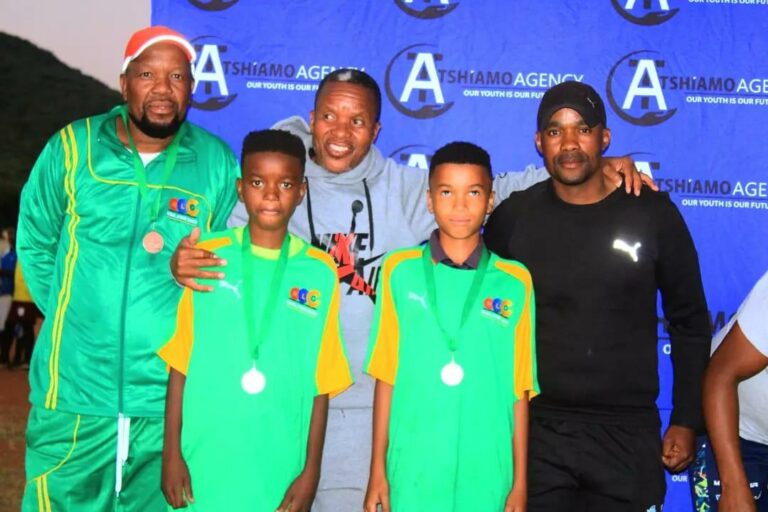 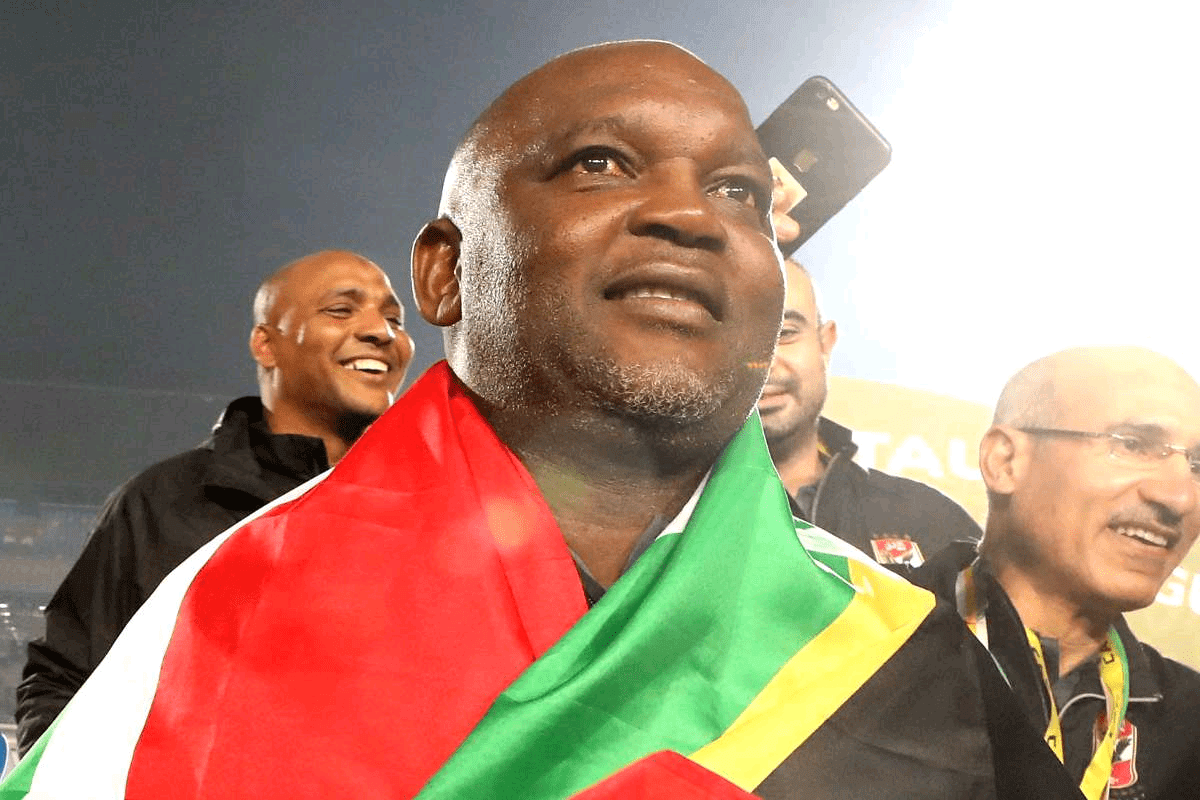 Why Pitso Mosimane was in trouble with SAPS! 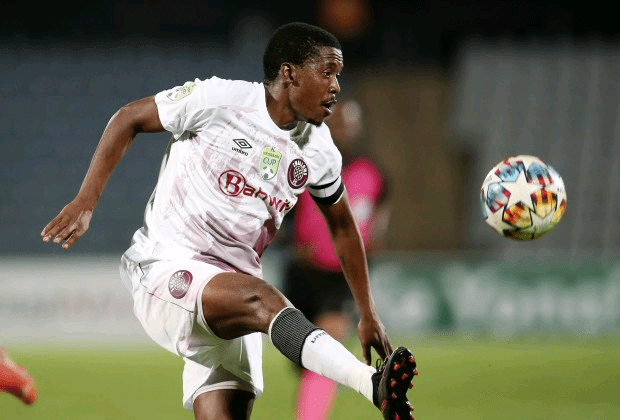