Sekolo brothers who inhaled carbon monoxide and died the same day in their sleep were buried in Ramotswa village this past Monday.

According to family representative Monkgogi Phokoje, the two brothers, together with their cousin Ronnie Senatla left Ramotswa for the cattle post on Wednesday that fateful week all hyped up to finally have time to work on their farming projects.

This was because President Mokgweetsi Masisi had closed schools for a month due to the recent spike in Covid-19 cases. The brothers decided to utilise the free time on personal projects.

“We spoke to them from Wednesday until Friday. Together with my wife, who happens to be their sister and their mother, we were to join them at the cattle post on Saturday.

“They gave us instructions to bring them some items, including more blankets because temperatures were extremely freezing. When we left for the cattle post on Saturday morning, we tried communicating with them because they were supposed to meet us halfway but their phones rang unanswered”, Phokoje told mourners.

Phokoje and the two women decided to proceed to Ngwadie Cattle post assuming that the brothers were already busy at work. They grew restless when they did not find the brothers at the designated meeting spot.

They were not familiar with the route that leads to the cattle post. Even more frustrating and worrying was that the brothers’ phones were off.

Around 3 o’clock in the afternoon, a worried Phokoje began making calls to other family members, hoping that they could give them directions to the cattle post. They also tried blowing the car horn, hoping it would alert the brothers to react wherever they were.

Sadly, the night quickly fell and they were forced the sleep in the car, “It was freezing cold but we had no other option but to sleep”.

In the week hours of Sunday, they made another search attempt and fortunately saw foot tracks that led them to the three men’s tent. Hillary Gardee’s death should not be in vain, says Mbombela mayor 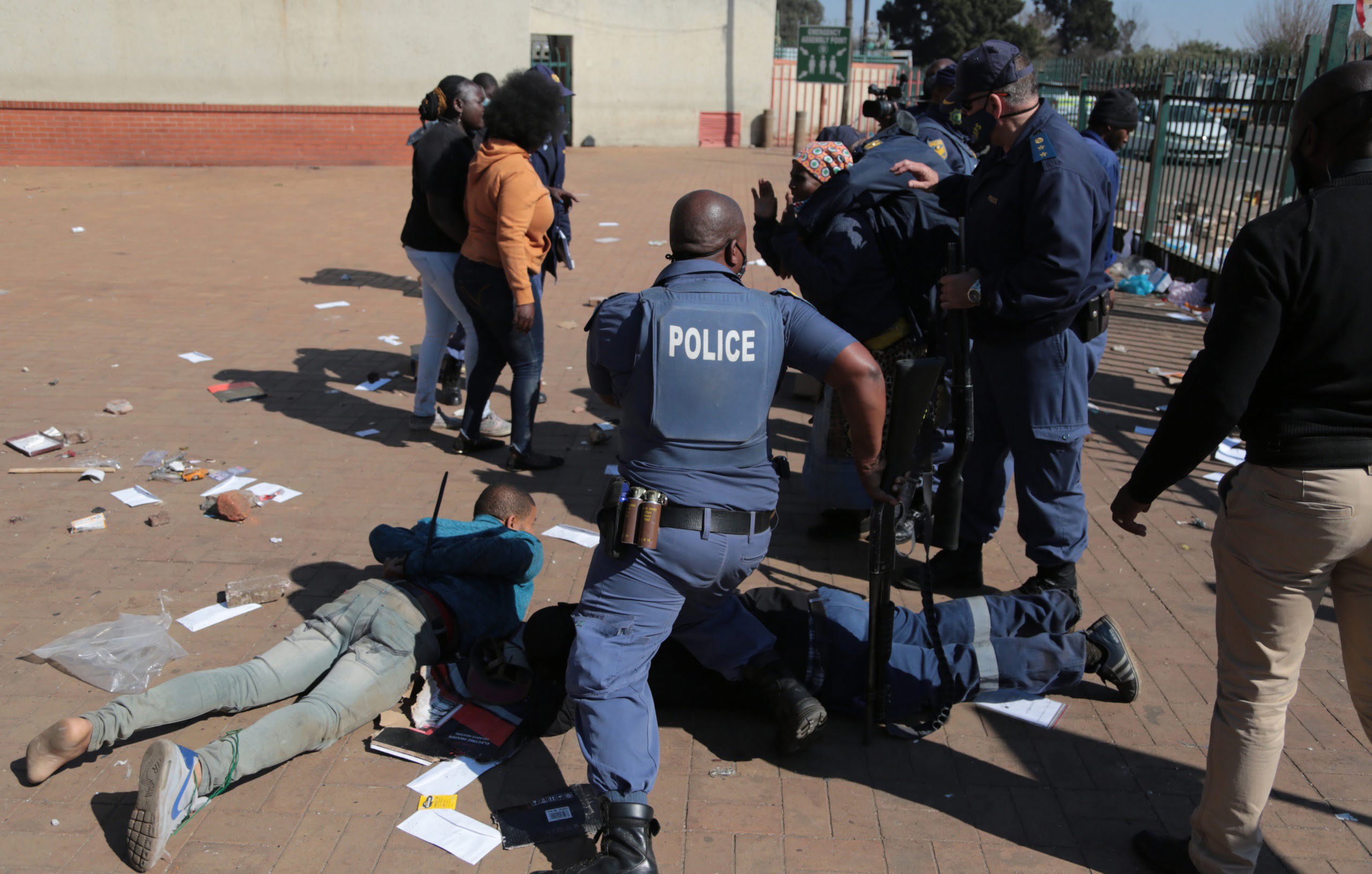 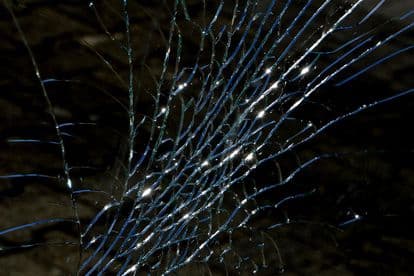