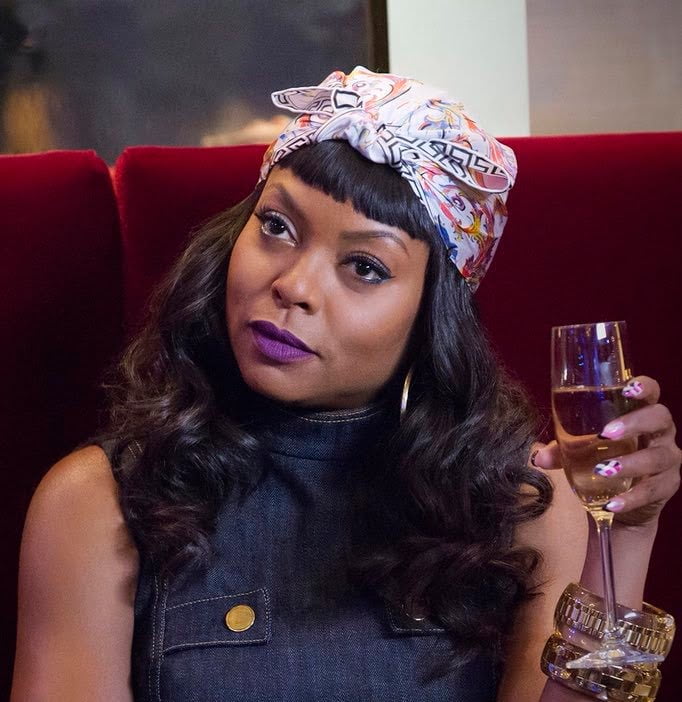 Taraji P. Henson is going through emotional hiccup this time around after so many years, 3 years happy times.

Hear news about what happened in Taraji P. Henson’s life which she shared the news on her official Instagram account telling people about her dead dog Kball.

Taraji P. Henson took it to social media meeting people know that her puppy has passed on. She shared a beautiful picture of her bulldog on social media with a heartfelt message.

“Had to say good bye forever to my baby @kballhenson I AM GOING TO MISS MY SWEET BABY SO MUCH. KBall was so good to me. Gave me three beautiful love filled years. KBall you calmed mommy’s anxiety. What will I do without you. Mommy tried everything to save your life. EVERYTHING!!! I couldn’t watch you suffer any longer. Life was rough on this Lil guy. He breathing issues that needed to be addressed. His trachea was the size of a straw so breathing and eating and playing was becoming very difficult for him.“ Taraji said.

I NEED ALL PRAYER SOLDIERS TO PRAY FOR MY BABY @kballhenson, she said.

– This post has close to 35 000 comments from her followers paying tributes. Celebrities like Gabrielle Union and  Nandi Madida paid tribute.

She likes them rich! A look at Sithelo Shozi’s multi-millionaire baby daddies 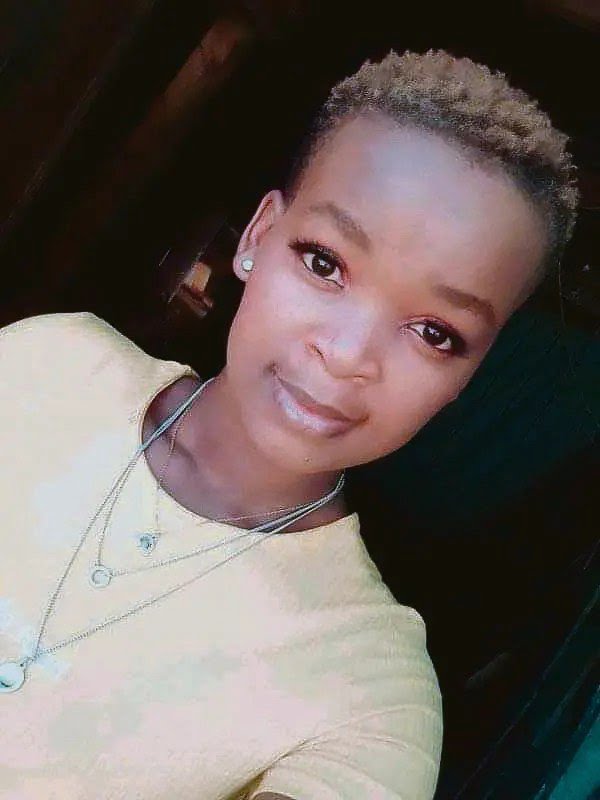