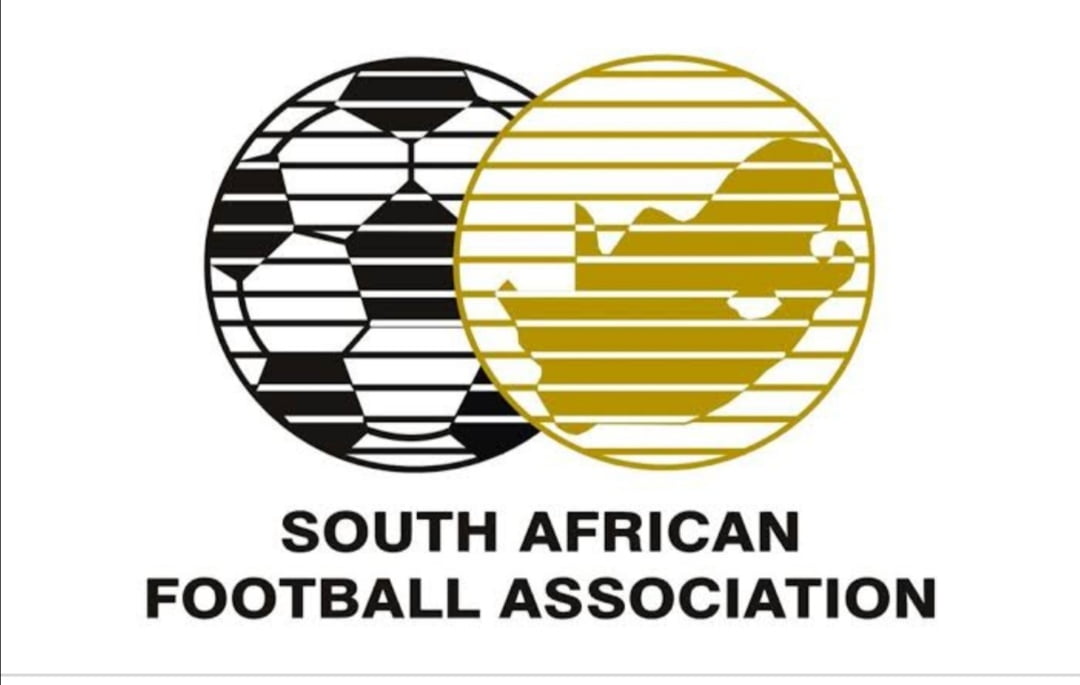 ‘I really hope our complaint will be received and that we can at least replay that game (against Ghana),’ said Bafana head coach Hugo Broos.

South African Football Association president Danny Jordaan said they are waiting to hear from world footballing body Fifa whether there was match manipulation in Sunday’s Fifa World Cup qualifier against Ghana at the Cape Coast Stadium.

Hugo Broos’ Bafana Bafana lost the game 1-0, sending Ghana through to the final round of qualifying, but there was controversy around the performance of Senegalese referee Maguette Ndiaye and his assistants, including a dubious penalty that enabled Andre Ayew to bag the only goal of the game in the 32nd minute.

Safa, on the back of a detailed report from former referee Ace Ncobo, have sent an official complaint to Fifa, and the world footballing body have confirmed they have received the complaint.

Jordaan explained the decision to ask for Ncobo’s review: “Was there any deliberate action of the wrong application of the laws in this particular match? We wanted him to demonstrate the point by analysing the referee’s decisions. Did the referee deliberately neglect to take a decision when he was required to in terms of the laws of the game, and did he ignore it with the intent to influence the outcome of a match?”

Jordaan added that betting patterns were another matter that they wanted Fifa to investigate.

“If I know (for example) that in the tenth minute that the referee can give a penalty, then there will be a betting spike just before the penalty is given. If that happens … you know. We don’t have the capacity to look at that so we have asked Fifa.

“They have a sports radar that reports patterns in sports betting, an agreement with interpol, they have huge capacity to investigate the matter.”

Bafana head coach Hugo Broos, meanwhile, added that he was even more convinced on reviewing the footage that something was untoward and that he hopes Fifa will order a replay of the game.

“After 15 minutes I said to my two assistants ‘forget it, Ghana will win this game,’ said Broos.

“In my career I have had those games when you think the referee is against you, because you are emotional and nervous.After the game you have to be honest and say you didn’t see how it was, that the referee also made decisions against your opponent. But after the game I was even more convinced that he was against us, that we couldn’t win this game. I really hope our complaint will be received and that we can at least replay that game (against Ghana).” 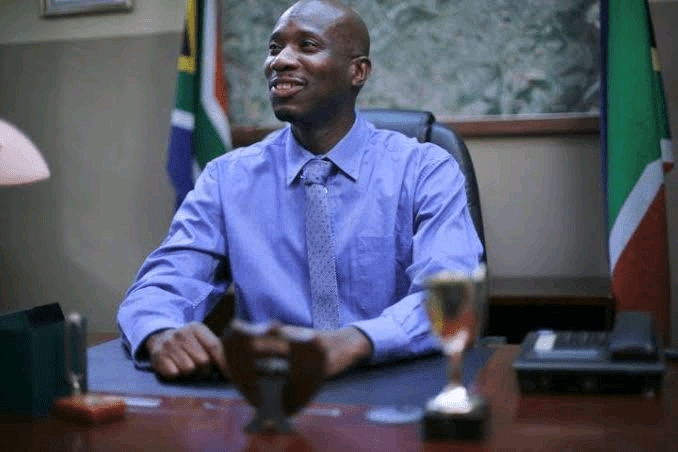 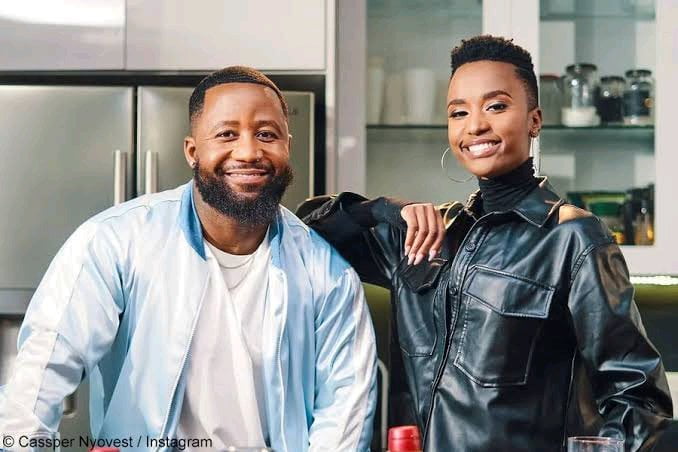