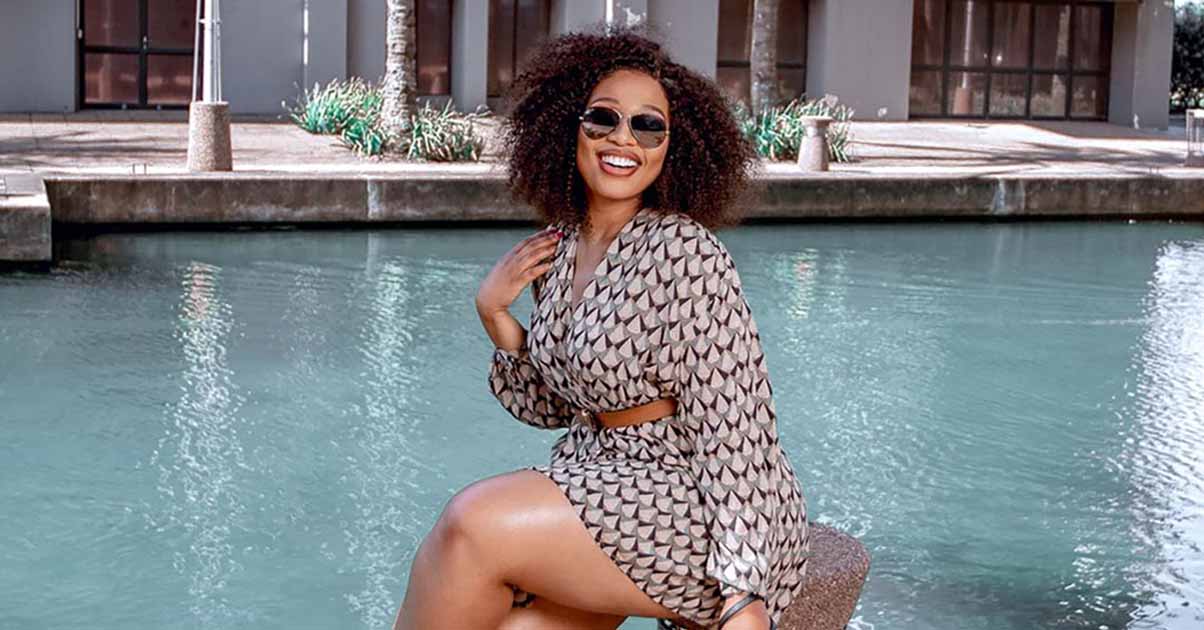 Sipho Kaleni was instrumental in the development of the gospel genre in South Africa, collaborating with Lebo Sekgobela, Benjamin Dube, Spirit of Praise, and others. Standing Tall On My Knees, Lord You Are Faithful, and Amandla Ngwakho are his best-known songs.

CROWN GOSPEL MUSIC AWARDS MOURN GOSPEL GREAT
The death of Sipho Kaleni was reported on Facebook by the Crown Gospel Music Awards on August 1. The age of the gospel legend was 46 years old.

Unbeknownst to many, Kaleni was not only our spokeswoman but also had a significant role in the planning and production of the program, according to a portion of the statement.

“His voice was also heard announcing the presenters of the awards before they went onto the stage, as well as the nominations before the winners were announced.”

SIPHO KALENI’S CAUSE OF DEATH REVEALED

Zanele Mbokazi-Nkambule told Celebs Now that Sipho Kaleni was ill after a boil developed under his armpit.

“It began as a tiny boil, but they say that if you don’t treat it properly, the toxin enters your system, which is what happened to him.”

They attempted to drain it out with specific antibiotics, but it was a tricky situation. He died in the hospital,” Mbokazi-Nkambule revealed.

KALENI FAMILY RAISES MONEY FOR MEDICAL BILLS
Isabella Nxumalo, a close friend of the late musician Sipho Kaleni, has appealed to the public for donations to pay his outstanding medical bills. According to the Back a Buddy page created by Nxumalo, the Kaleni family has hospital costs in excess of R2.5 million.

Sipho’s hospital expenditures were paid for by a generous benefactor who is now unable to continue covering his exorbitant medical expenses.

“We are grieved by his loss; yet, I believe we can do more for their mourning at this time.”

A memorial service for the gospel superstar will be held at Kwa-Thema, Ekurhuleni, on August 5th. The funeral for Kaleni will take place in Springs on Sunday, August 6th.

Content created and supplied by: Gistloardz (via Opera News ) 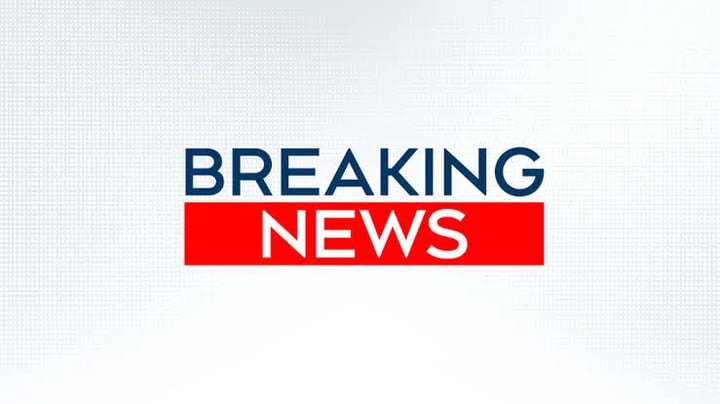